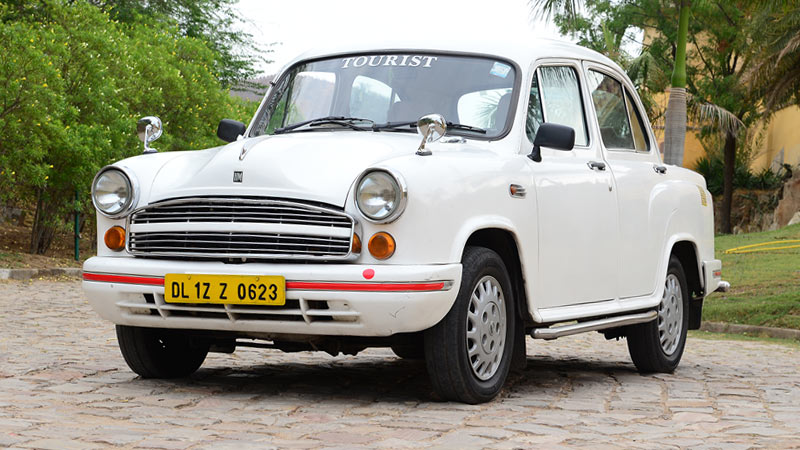 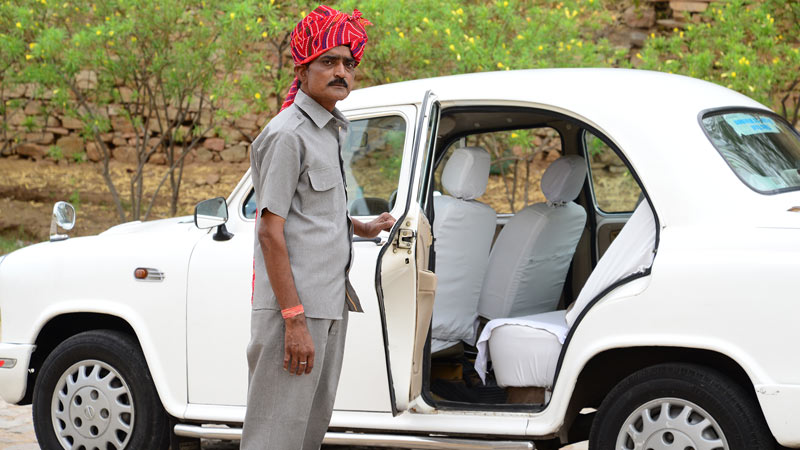 The Hindustan Ambassador was an automobile manufactured by Hindustan Motors of India. It was in production from 1958 to 2014 with few improvements and changes over its production lifetime. The Ambassador was based on the Morris Oxford series IIImodel, first made by Morris Motors Limited at Cowley, Oxford in the United Kingdom from 1956 to 1959. Everyone in India knows what the Hindustan Ambassador is. As a symbol of India’s automotive history, there is little else that defines motoring in the country like it. From a mode of mass transport as the most popular Taxi in India at one point of time, to the de facto ‘politician’s preferred car’, to a symbol of status in some parts of the country, the Ambassador has seen it all.

Jaipur Car Hire Services has experienced and courteous drivers, along with new & clean Ambassador fleets are the key aspects of Jaipur Car Rental. Taxi Services in Jaipur always work with only one prime objective to give complete satisfaction to the clients and thereby, to give a big smile on their faces when they end with the trip. Taxi in Jaipur has a large number of fleets, starting from the standard vehicles to luxurious ones with different range.