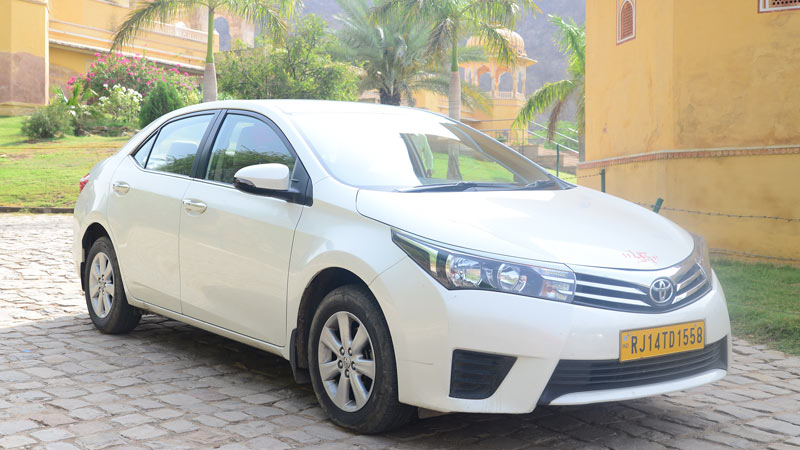 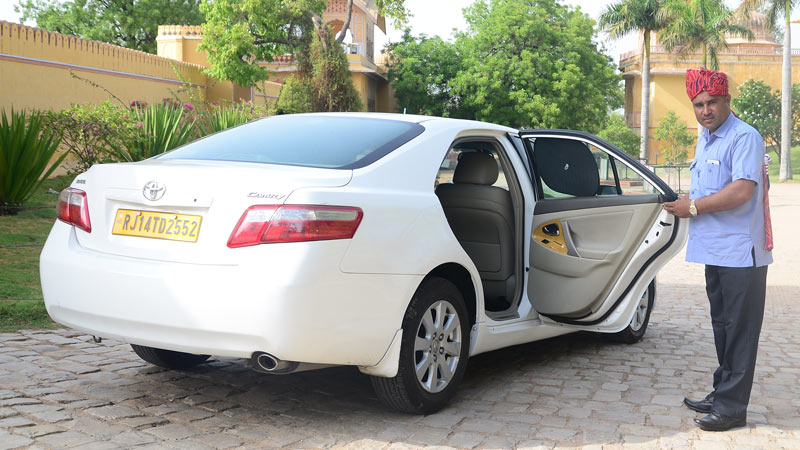 An Alternate lifestyle is what Toyota is giving the Corolla Altis with not only a facelift, but also a new gearbox and more horsepower from the petrol engine. The car's shelf life just got extended, and here's how! Ask somebody who really knows about transportation design how difficult it is to redesign a next-generation car bearing a strong brand name and he’ll probably start sweating like he’s been thrown in the middle of the Amazon. Take the Toyota Corolla for example. When the Corolla Altis raised its head to be the replacement of the Corolla, it would have been a pretty daunting task for sure – but the end results were pretty good. They had come up with a car that carried on with the previous legacy of the Corolla and still added a fresh twist to the car’s design.

Jaipur Car Rental has experienced and courteous drivers, along with new & clean Toyota Corolla fleets are the key aspects of Jaipur Car Rental Services. Luxury Car Rental in Jaipur always work with only one prime objective to give complete satisfaction to the clients and thereby, to give a big smile on their faces when they end with the trip. Luxury Cars Hire in Jaipur has a large number of fleets, starting from the standard vehicles to luxurious ones with different range.